Noble Circuit Court is the original, Constitutional Court of general jurisdiction in the county. By local rule the following general types of cases are filed in Circuit Court. 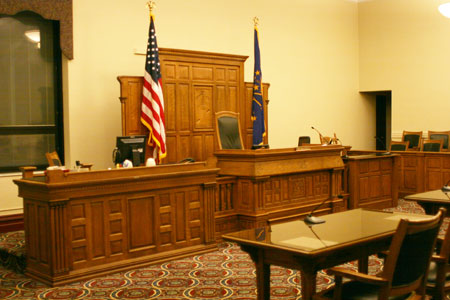 Judge Michael J. Kramer took office on January 1, 1991. He has served longer than any judge in Noble County history.

On December 14, 1999 he was named Distinguished Hoosier by Governor Frank O’Bannon, has been named Volunteer of the Year by Drug-Free Indiana, and has testified before the Government Reform Committee, Subcommittee on Criminal Justice, Drug Policy, and Human Resources of the U.S. House of Representatives in Washington, D.C. on the reauthorization of Drug Free Communities Act. In 2009 he was named Indiana Addiction Recovery Advocate of the Year as a result of his work to prevent and treat substance abuse. In 2010, Community Anti-Drug Coalitions of America named Judge Kramer its Advocate of the Year.

Judge Kramer serves as chair of Drug-Free Noble County and on the board of Community Anti-Drug Coalitions of America (CADCA), an international organization that organizes, trains, and advocates for community anti-drug coalitions. He is a member of the Advisory Council for the Indiana Division of Mental Health and Addictions. He also is a member of the Albion Rotary Club.

The Indiana Supreme Court appointed Judge Kramer to be one of four judges in Indiana to be named resource judges for the State of Indiana and be trained in science and technology so as to be prepared for issues that arise in courts and he is a fellow of the Advanced Science and Technology Adjudication Resource Center. Judge Kramer has also serves on the Probate and Judicial Education Committees of the Indiana Judicial Conference.

Judge Kramer is an elected member of the American Law Institute and served as advisor on the Revision of the Model Penal Code sentencing sections. He is a member and past president of the Noble County Bar Association and is a fellow of the Indiana Bar Foundation. 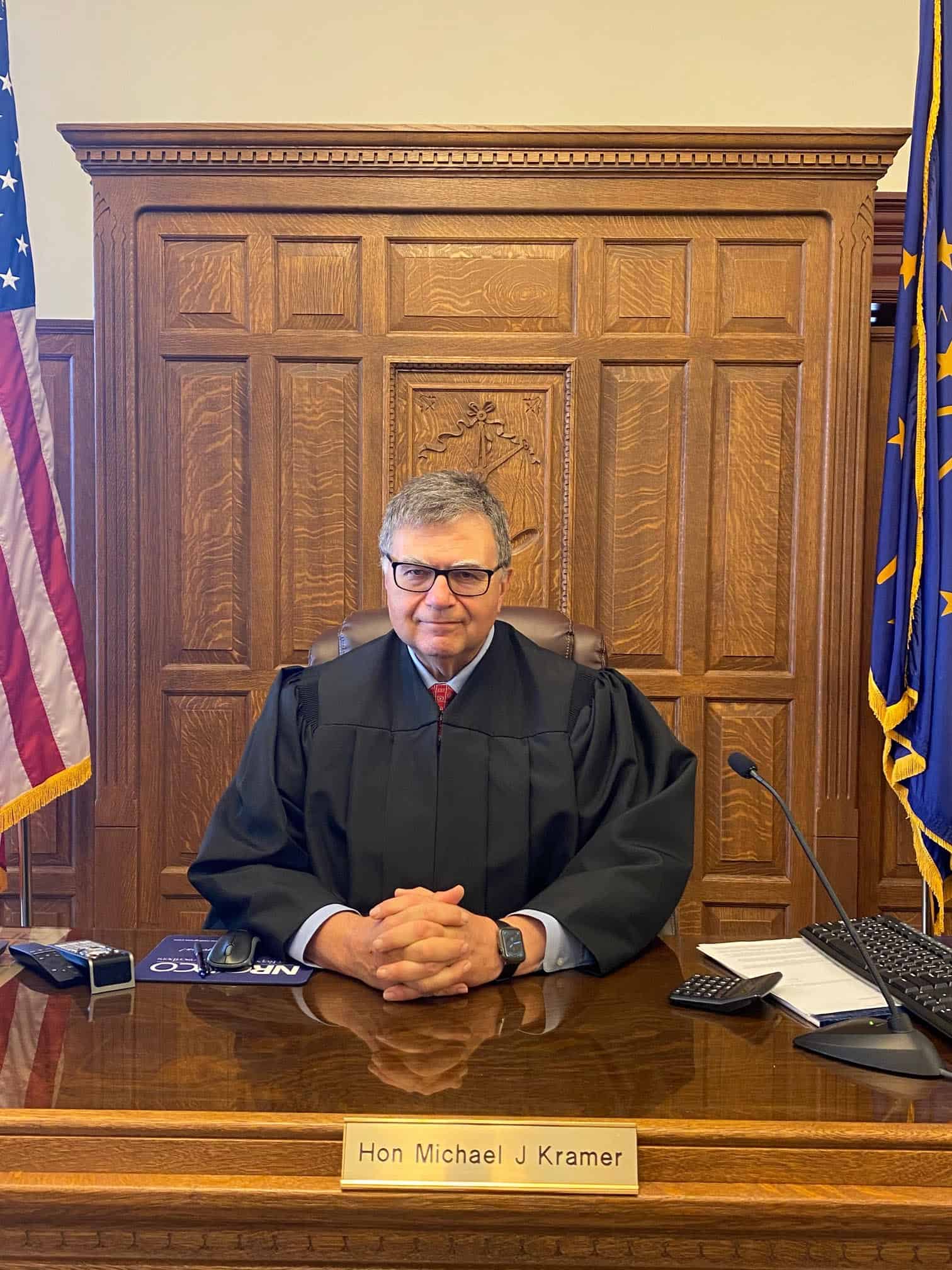 Judge Kramer was appointed by Governor Mitch Daniels to the Governor’s Advisory Panel for the Indiana Grassroots Coalitions Prevention Initiative.He is a member of the Immaculate Conception Church in Kendallville and is a member of the Knights of Columbus.