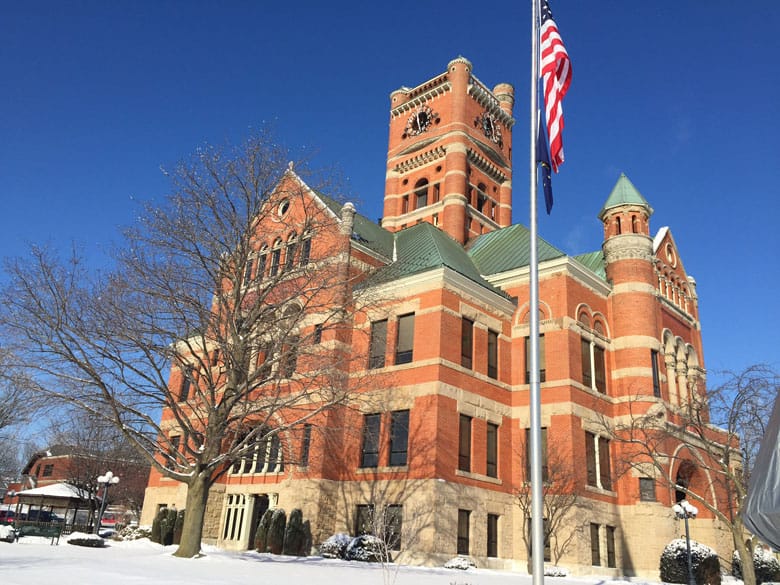 Judge Clouse received his B.A. from Indiana University – Bloomington and his Juris Doctor from the University of Toledo College of Law.

On December 9, 2021 Clouse became the 4th Judge of the Noble Superior Court, Division 1, after being appointed by Governor Eric Holcomb to fill the vacancy left by Judge Robert Kirsch’s retirement.

Clouse is a member of the Indiana State Bar Association and the Noble County Bar Association. Clouse and his family attend the South Milford Church of Christ. 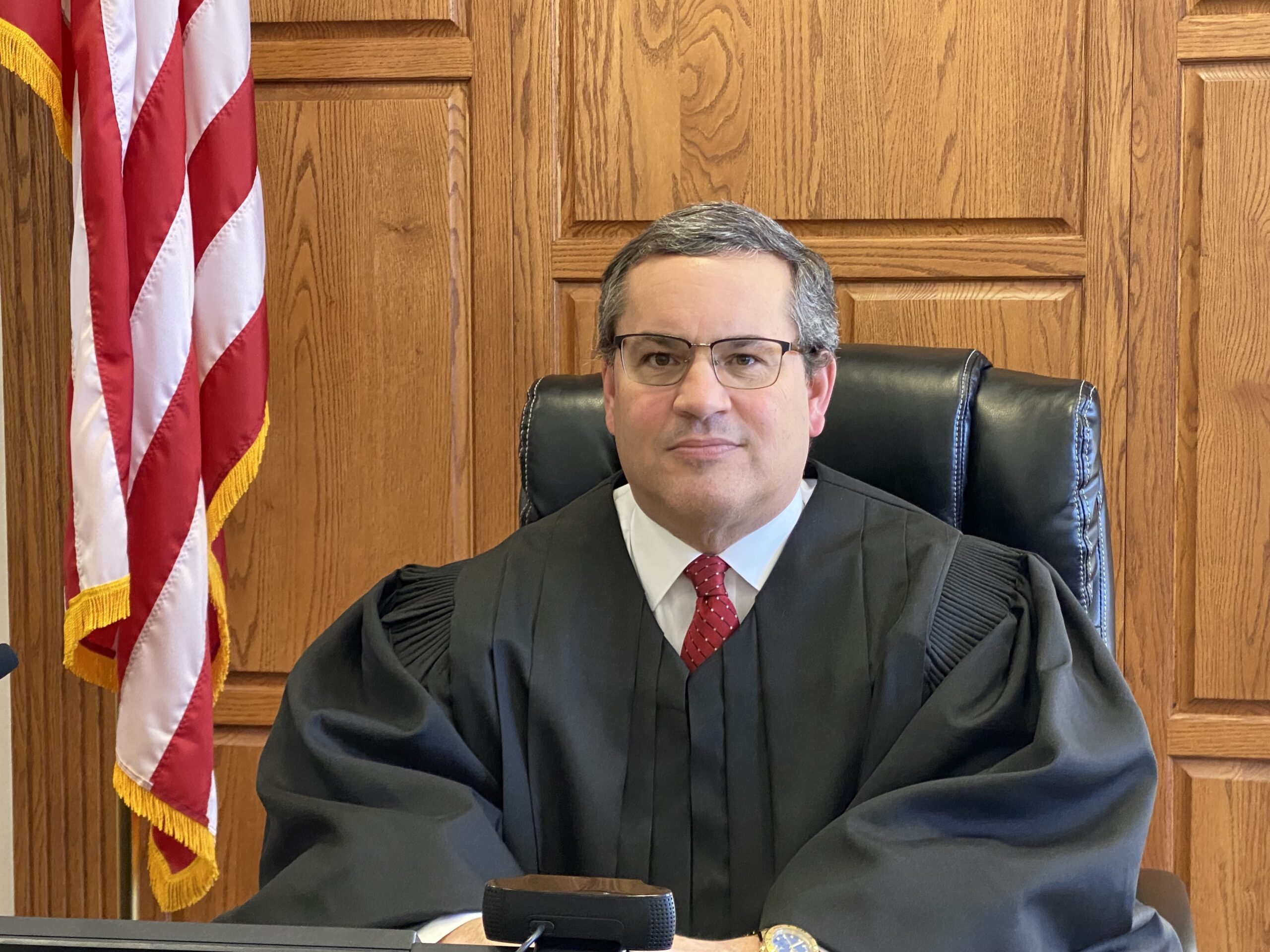