You may check the status of a case here. 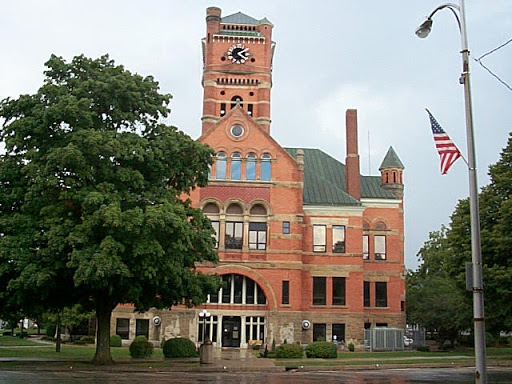 During Judge Hagen’s career, he served as Mayor of the City of Ligonier, Deputy Prosecutor for Noble County; City Attorney for the City of Ligonier; and Town Attorney for Albion, Avilla and Cromwell. He has represented numerous governmental entities such as the Central Noble School Corp., Noble County Redevelopment Commission,
Kendallville and Rome City Housing Authorities, the Noble County Library, and was a charter member of the Indiana Municipal Lawyers Association.

He past president of the Albion Rotary Club, is a Rotary Paul Harris Fellow, former Boy Scout Master of Ligonier Troop 102, a Life Member of the NRA, and of the Indiana University Alumni Association.

He received his undergraduate degree from IU Bloomington, and his Doctor of Jurisprudence from Indiana University School of Law in Indianapolis.

He was initially appointed by Gov. Eric Holcomb on April 18, 2017, to fill the vacancy left by Michael Kramer’s election to the circuit court. 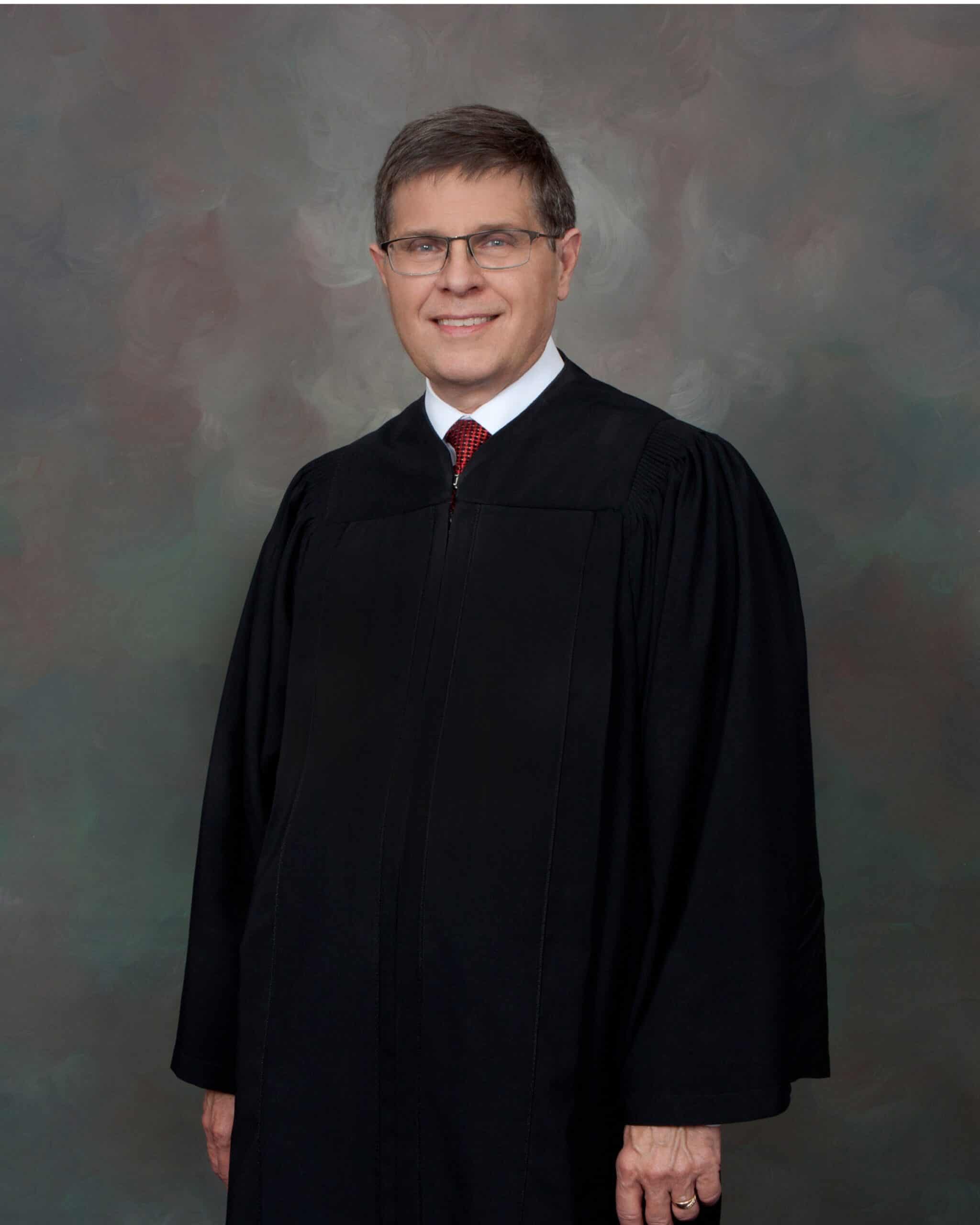